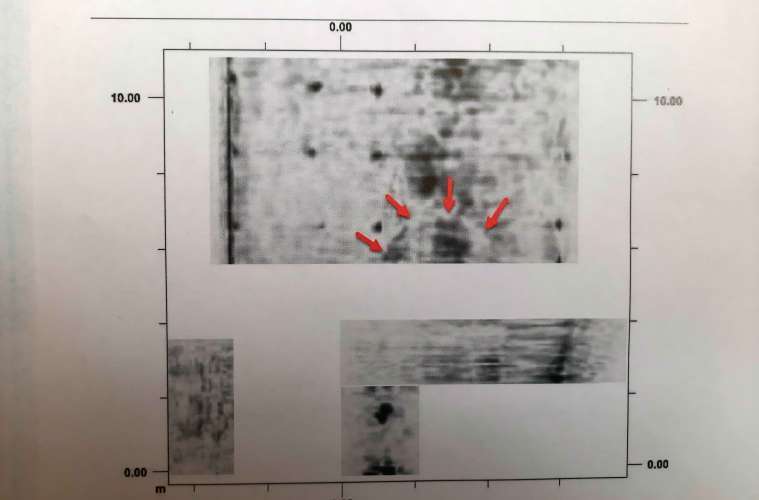 On Wednesday 20 April 2022 at the municipal residence of Ferrara, Italy, the first results of the research in progress at the former Church of San Giacomo in via del Carbone were presented. The church could be the burial place of the first Master of the ancient Order of the Poor Comrades of Christ called Templars, Fra Hugone de’ Pagani.

The sophisticated georadar used for research made it possible to identify two areas probably used as tombs in the subsoil, one of which with an important circular balustrade.

The Magister of the Catholic Templars, Fra Mauro Giorgio Ferretti, during the press conference said: “The Templars were friars, knights and soldiers. For 200 years they were the sword of the Pope, exterminated by Philip the Fair who had a big debt with them. Now let’s try to bring to light the events concerning these knight monks, who died martyrs. Investigations carried out have already allowed us to confirm that the ninth Master, Arnau De Torroja, is buried in the church of San Fermo, in Verona, Italy, thanks to the dating of the body, which dates back to exactly the year of death established, in 1185. I am also sure that Hugone de’ Pagani, who died on May 24, 1136, was buried in the church of Ferrara, where new knights were standing at attention all night and that it is a crucial moment to becoming a knight. We also know that in 1136 Hugone was visiting the Templars of Emilia Romagna. From here they left for the Holy Land. Thanks to the new investigations, two important sepulchral slabs were identified in the part of the church where the people entered and where it is plausible that they were buried, in accordance with the rules of humility, which exclude a possible burial in the apsidal part” . 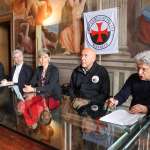