The Catholic Templars participate in the Solemnity of San Giovanni Leonardi on his 80th Anniversary of his Canonization in the Basilica of Santa Maria in Portico in Campitelli, presided by His Eminence Monsignor Rino Fisichella Archbishop and President of the Pontifical Council for the Promotion of the New Evangelization.

On 17th April 1938, Pope Pius XI appointed the Lucchese pharmacist as saint, who became the protector of the pharmacists, founder of the Order of the Regular Clerics of the Mother of God, born in Diecimo di Borgo a Mozzano in 1541. 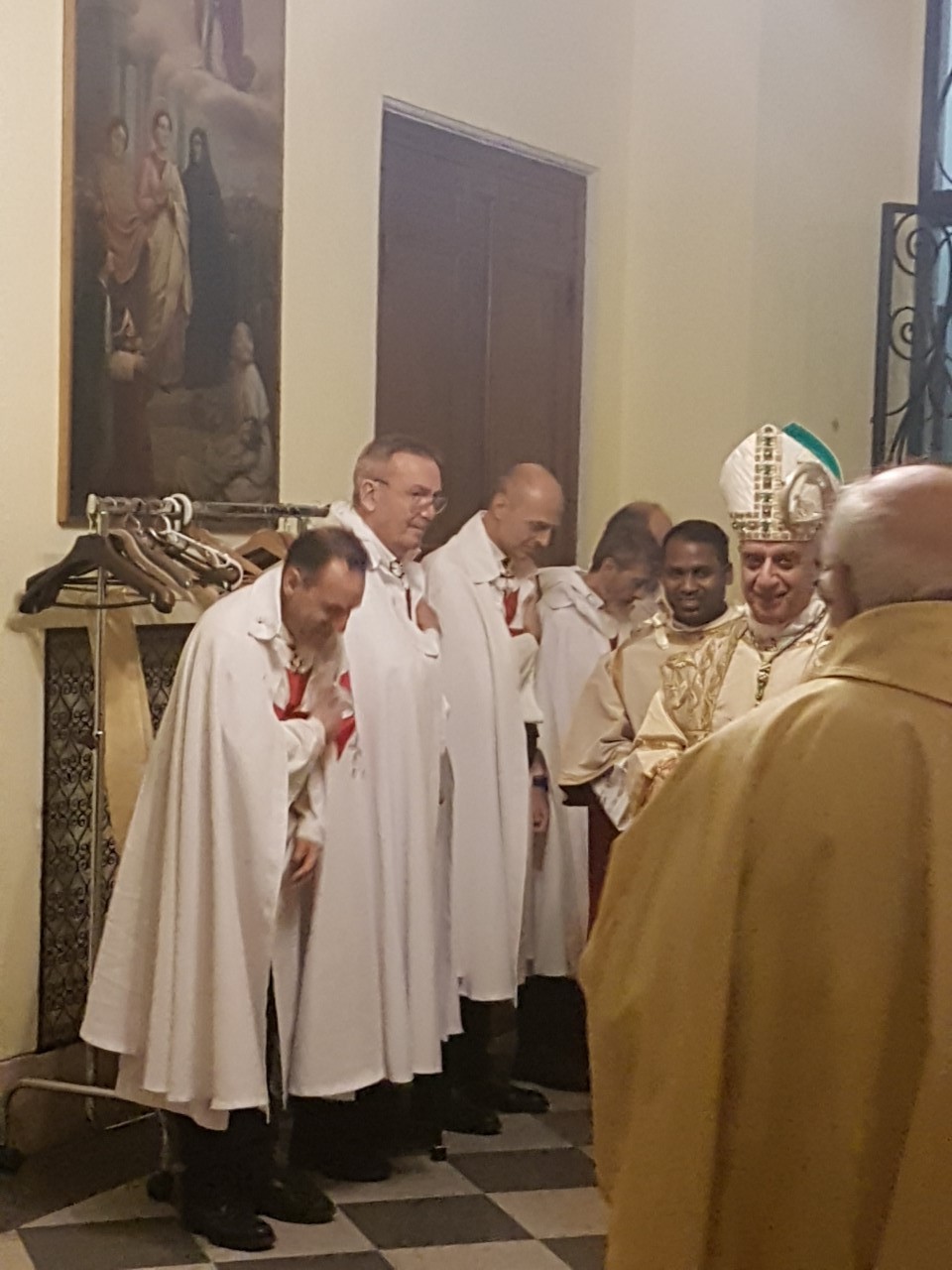 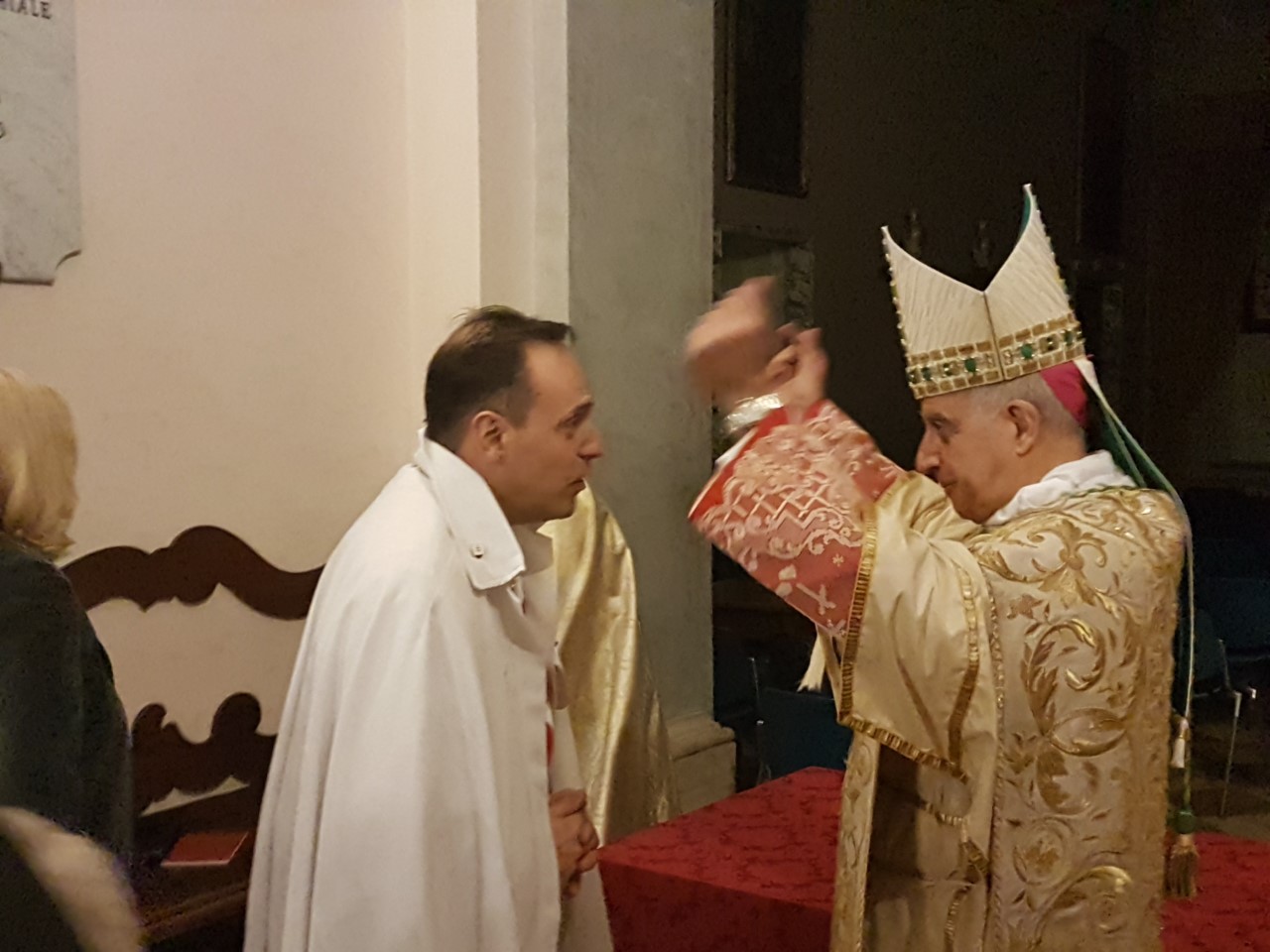 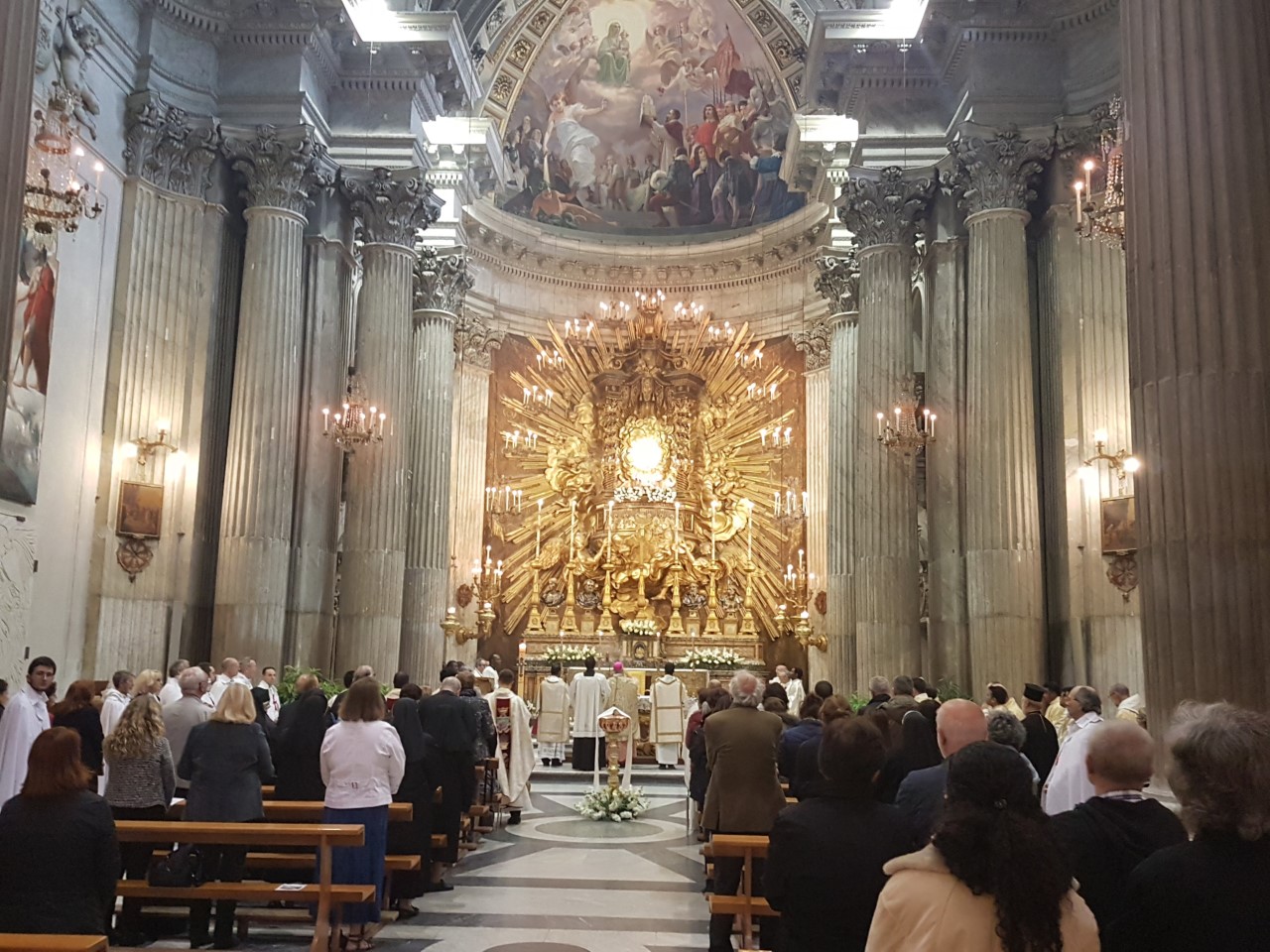 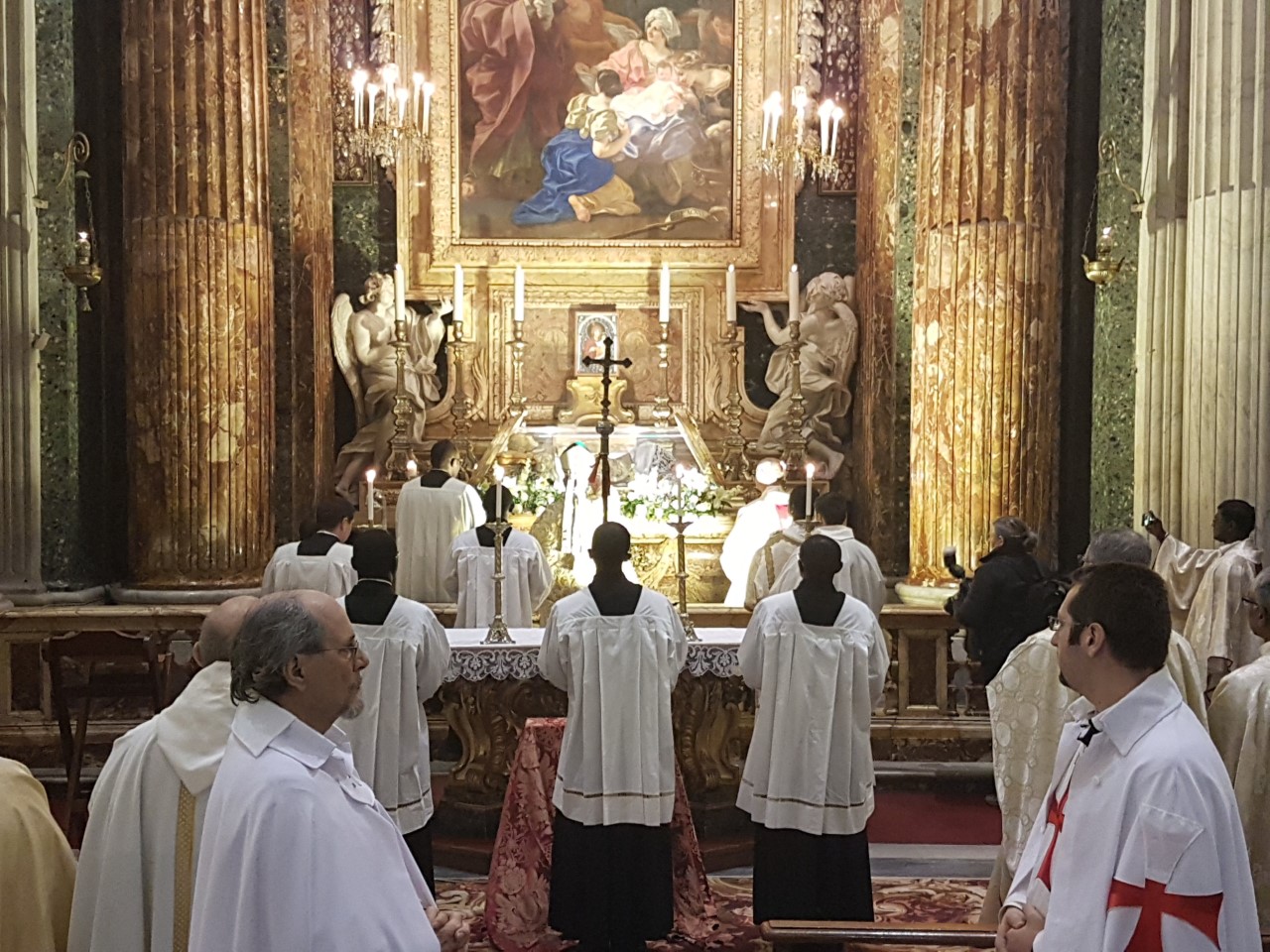 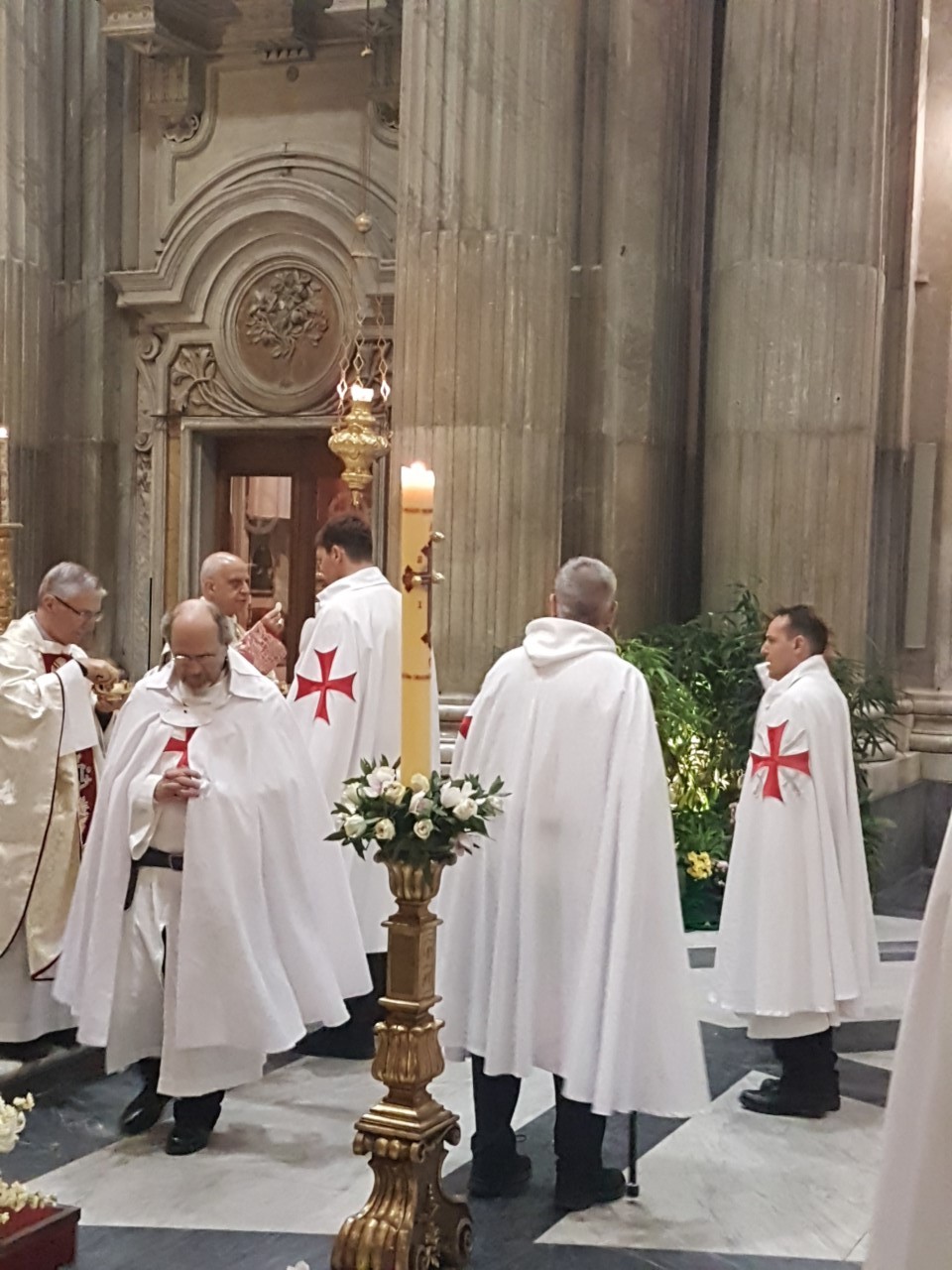